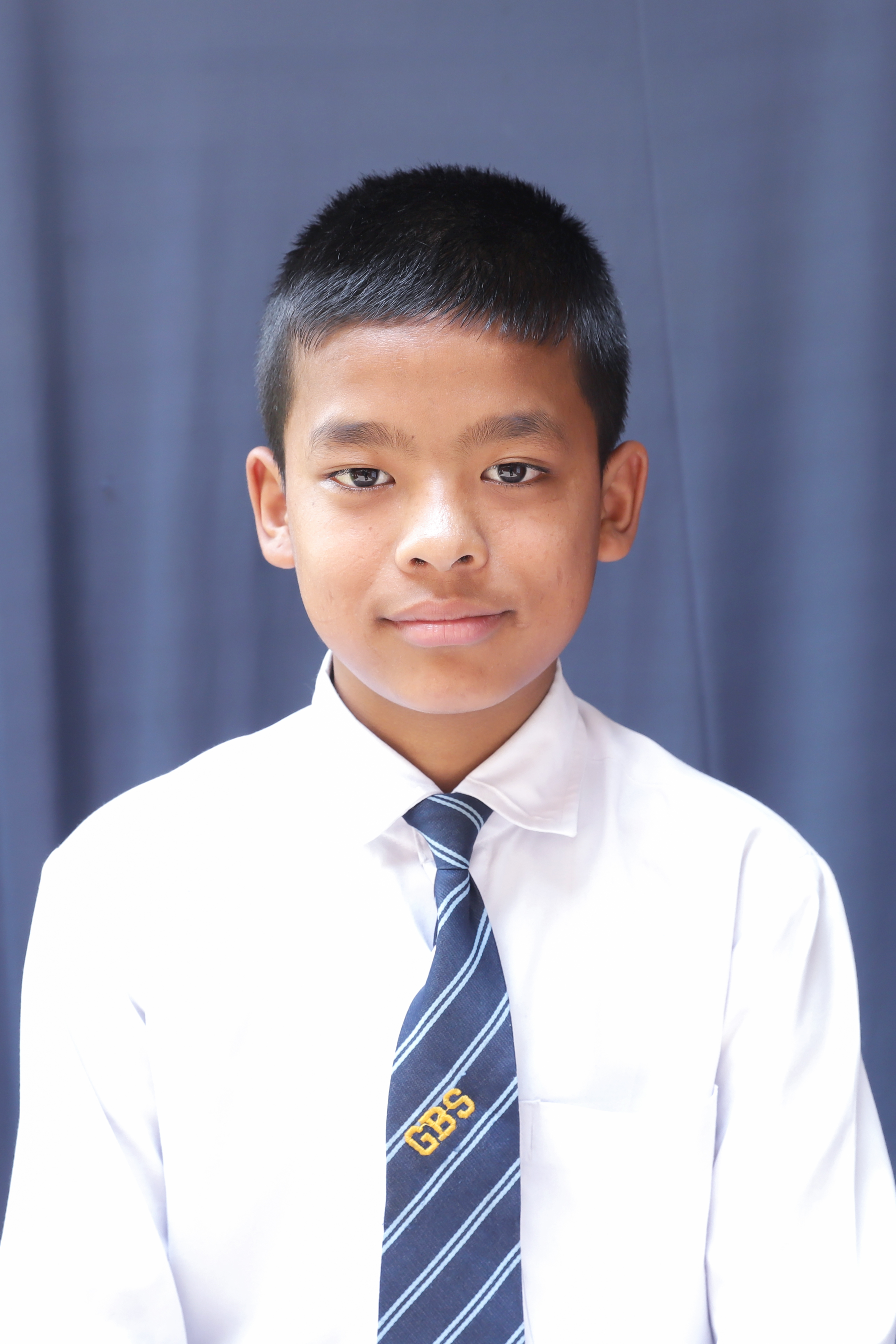 Football is an interesting and popular game in the world. People play football for fun, money or anything else. Football is played among many different districts as well as with clubs, nationally, internationally. Football is made up of two words foot and ball. Foot basically means legs and ball. It means it should be played by only your legs and feet. We play football during sports time. Football is an interesting outdoor game for me. It helps us with running, maintaining a healthy body/mind, and increases our strength. It is the major game played in Nepal with 3,5,7,11 players that can play on each team. It includes a goalkeeper who saves the ball. The forward tries to score a goal, the midfielder stops the attackers and defenders to stop the ball. Sometimes a penalty is given if the ball hits the hand of a defender inside the box. Shamrock school usually plays with 7 players a side outside and 5 players a side when playing futsal. Football is a popular game with Shamrock students. We play football in Shamrock and have a cup called the “KEBS Cup” that we try and win against other schools. It is played with 7 players on each team. Our school participates in this cup every year. Our school has been second many times. Football is the most popular game that is played around the world. All kids can play and love football. People play football in all countries. The most famous players in the world are Neymar, Ronaldo and Messi. All the Shamrock students love football very much. Usually I am a goalkeeper. I am good at keeping the ball out of the goal. Football is my favourite sport.