Dashain is the greatest festival of Hindu. It is also called Vijaya Dashami. It takes place in the month of Ashwin. Every institutions get holiday to celebrate this great festival. The goddess is believed to be the source of all kind of vital power and strength. According to Hindu mythology, the demon Mahishasura had created terror in the Devaloka( the world where god lives), but Goddess Durga killed the Rakshyas(demon). The festival last for 15 days and the first day  is called Ghatasthapana. Goddess mother Durga Bhawani is worshipped during this festival. On this day, people keep Jamara in their houses. Jamara is prepared by planting seeds of barely and corn. Everyday water should be sprinkled on it for it to grow. On the seventh day, which is called Phulpati, people perform different traditional dances with the musical instruments called Panchebaja. The phulpati comes from the Gorkha palace where the Shah dynasty king ised to live there a long time ago. The ninth day is called Mahanawami. All the weapons are worshipped on this day. People go with roosters, goats, pigeons and buffaloes to sacrifice them in the name of goddess and consume it as a prasad. different Kumari goddesses are worshipped. They are Kumari Kalyani, Trimurti, Rahini, Durga,andShovaki. On the tenth day of the festival which is also called Vijaya Dashami, the elder people put Jamara and tika to the younger ones by  offering blessings and some gifts to them. People offer delicious meal to the guest coming to their home for tika on this day like selroti(fried bread made from flour), curry and drinks. The Vijaya greeting during the whole 15 days of the festival period is believed to come into practice since the silver age. 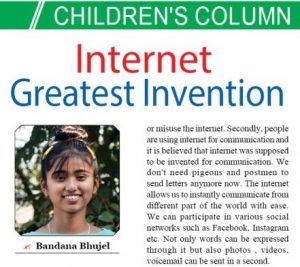 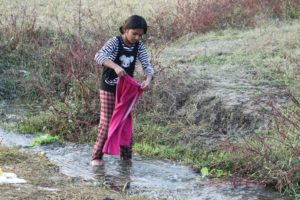 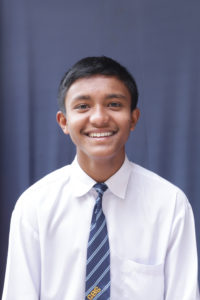 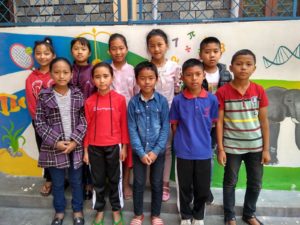 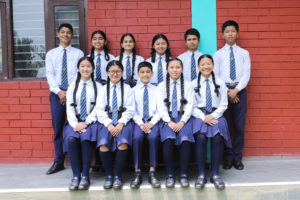 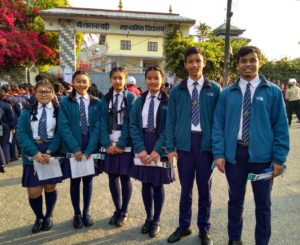 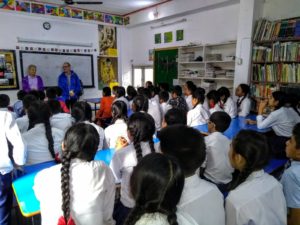 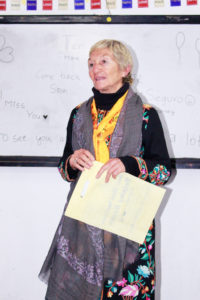 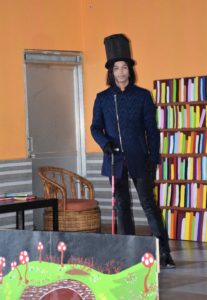 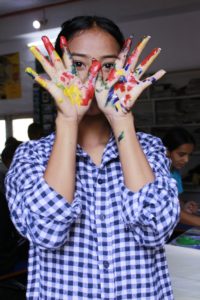 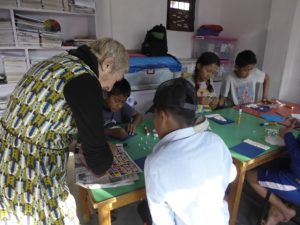